Design Matters – Just Not the Way You Think it Does 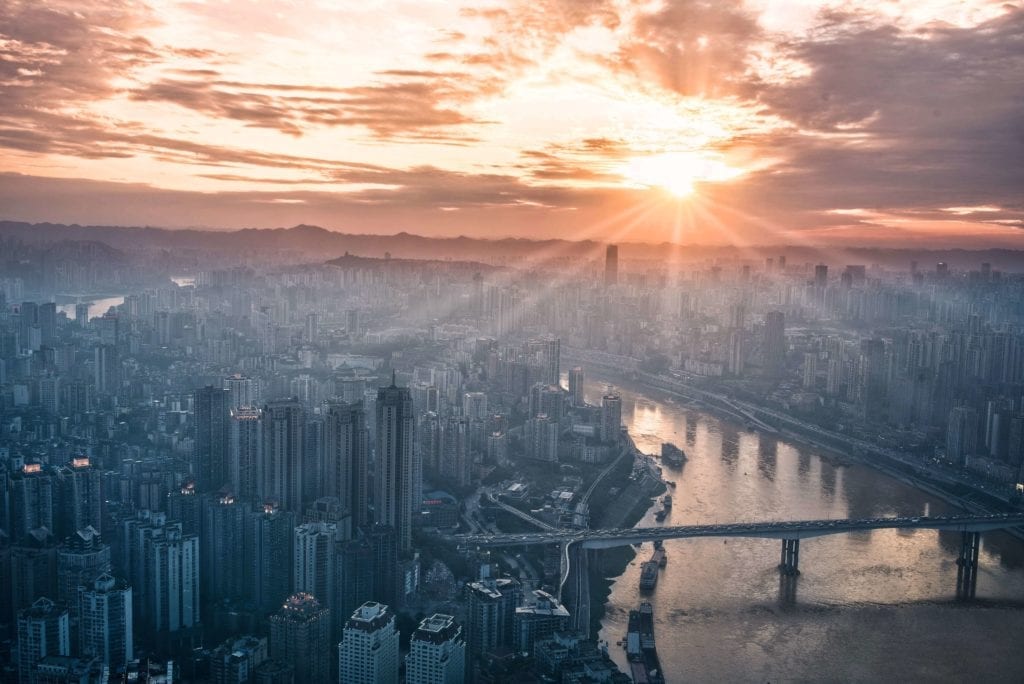 About three years ago, we were hired by a New York City advocacy organization to tackle a social issue that was especially problematic in the city (I’m being intentionally vague due to client confidentiality agreements). We created the organization’s entire brand, visual voice, and logo before diving into a social media connection plan. The organization existed to unite data with compassion; our team created a clean, minimalist set of web and social media graphics that made me especially proud. We started executing the connection plan, scaling the audience, and setting reach and engagement benchmarks.

One day, the governor of New York took an action and we needed a rapid response piece. With minutes before the client’s press release went out, our strategist had developed the perfect punchy message, but we didn’t have time to put designers on it. So the strategist made a meme himself, which fell completely outside the visual voice we had established. In fact, it looked objectively terrible. Its saving grace was 1) Availability, and 2) Easy Identification (the type style made it fit with thousands of other memes on the web). We were very reluctant about the visuals, but the concept was strong and timely, so we secured approval and published it.

It was — and remains to this day — the organization’s single best social media post, by several orders of magnitude. We launched multiple follow-up posts throughout the day that were far better designed and geared towards sophisticated targeting profiles; each did well, but scored nowhere near the original post.

Let me articulate the lesson learned here before armies of designers descend upon me: Never forget the context. I’m not advocating bad design. The post that exploded was an outlier and it worked as an outlier; if every graphic the advocacy organization shared used white Impact and lacked coherent branding, the organization’s long-term positioning goals as an elite academic group would have been undercut. Nevertheless, the graphic worked because it was timely, it was built on a great concept, and it fit natively into its social media environment. It respected context.

Take another example to illustrate design objectives: political campaign logos. Barack Obama’s 2008 campaign logo is a good case study. It is, of course, the subject of countless blog posts, longform articles, interviews, and even an entire book. It’s a great piece of design. But the reason it works so well is that it normalized a radical candidate. It’s hard to remember now, but back in 2007/2008 Barack Obama was an unknown one-term senator from Illinois. He was a liberal Democrat. He had a funny name. And he was black. Now, if the campaign’s designers were really interested in “telling his story” or being as “authentic” as possible, the logo would probably have looked a bit edgy. It could have had a ‘grass roots’ feel. But that’s not what the campaign needed. It had to normalize the candidate and gain wide acceptance by America’s moderate, non-partisan voters. The logo had to feel safe, positive, and established. It succeeded by ‘corporatizing’ a non-establishment candidate.

Contrast this with Hillary’s 2016 campaign logo. Some designers hate it; some love it. Personally, I don’t think it’s a terrible piece of design; it clearly fits into the polished political branding school that Barack Obama’s campaigns established. The problem for Hillary is that her needs were not his. Hillary needed to seem more approachable and sincere; she needed to humanize herself. Whether this was possible is a matter of debate, but her brand’s objectives weren’t well supported by its design which felt corporate and slick.

So, let context and objectives lead your design decisions. I’ve learned that these points should especially guide the way for social media content. Every piece doesn’t have to be a polished work of art if it’s a context fit and forwards your objectives. Similarly, design is a very powerful tool in our visuals-obsessed culture. It can be leveraged for some rich results; don’t discard it. Just don’t padlock yourself to it. 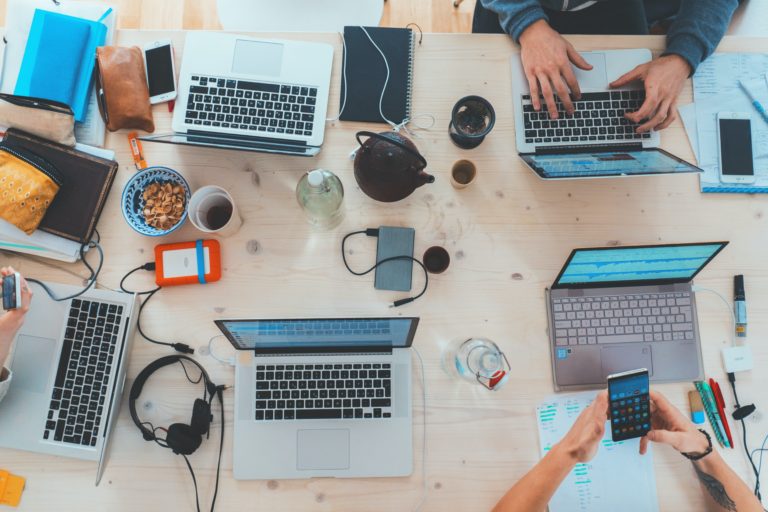 Working in Social Media: Two Truths and a Lie

What is it like to work in social media? Our social media manager tells two truths and a lie about working in the industry. 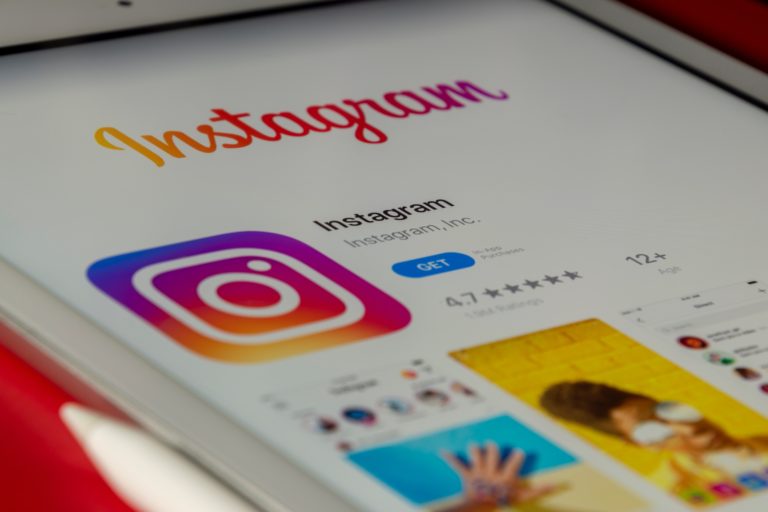 Yellow Line Digital’s research on Instagram’s evolution allows our clients to benefit from the latest tactics. 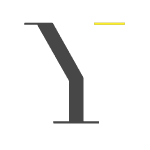