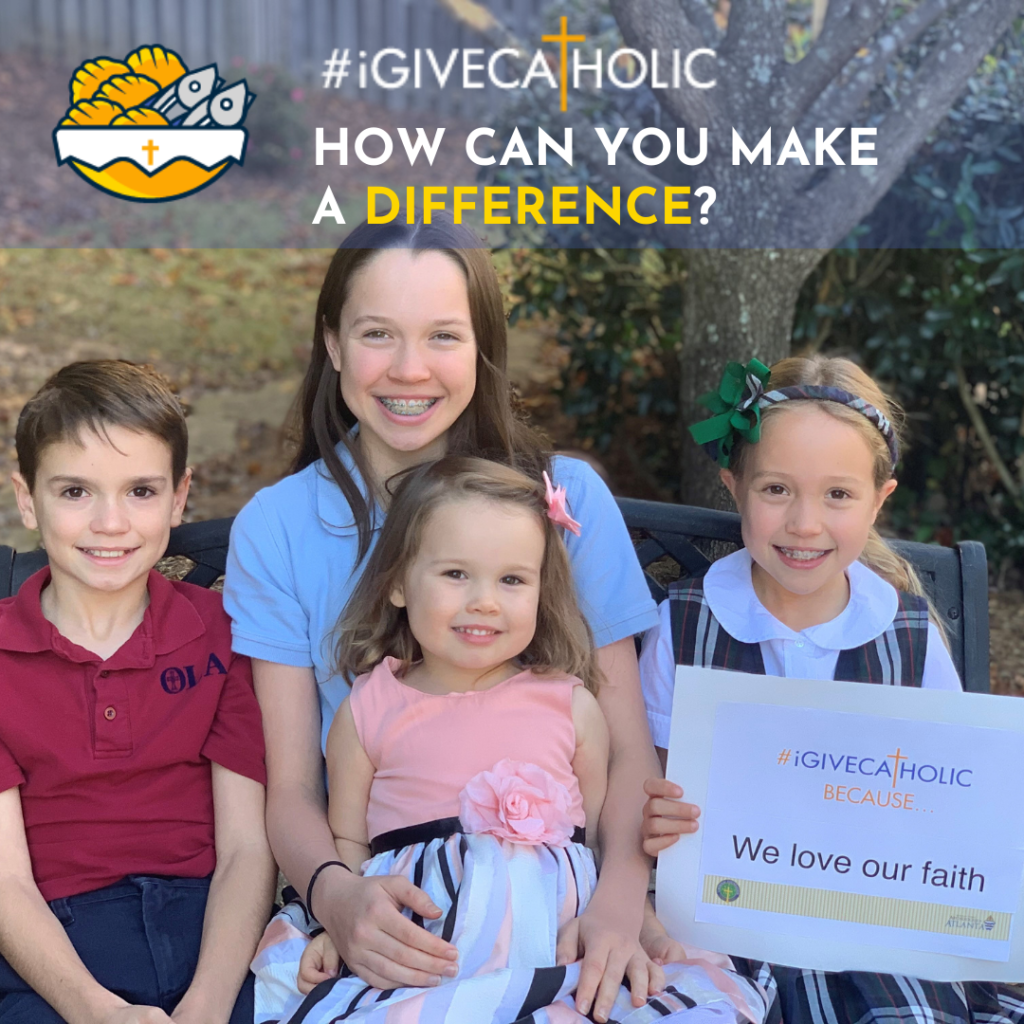 Yellow Line Digital had a critical role to play in the last iGiveCatholic campaign.

iGiveCatholic is the donation platform used for the U.S. Catholic Church’s Giving Day, during which donors give to Catholic organizations in their local communities. Taking place on Giving Tuesday, the global day of charitable donating, it is a chance for Catholics to help the Church make a critical difference in the lives of their brothers and sisters.

Yellow Line Digital was entrusted to move Catholics in the digital sphere to take action.

Our strategy was to geo-target Catholics in participating dioceses across the country with ads that brought awareness to iGiveCatholic and called on them to act. Then, we directed the faithful to the iGiveCatholic website, which allows them to make a donation and support a Catholic organization in their respective local areas.

Yellow Line Digital’s commitment to serving our clients is proven by our work. We went above and beyond to uncover any points that might pose as a disincentive to a potential donor. By addressing areas such as website user experience, level of awareness about iGiveCatholic, and the familiarity of the audience with its mission, we aimed to make the donation process as seamless as possible.

We recognized that, while Giving Tuesday is the big day of donating, there is a lot of work to be done in the 11 months leading up to it to build donors’ trust and spread awareness.

Understanding and playing the algorithm game:

Our digital expertise allowed us to play into Facebook’s algorithm in order to deliver the best results. We struck the fine balance between building awareness leading up to Giving Tuesday and drilling it home on the day of.

Although the message to give applies to all the faithful, we uncovered and honed in on the demographic that connects with the iGiveCatholic message most, namely, Catholic women aged 55+.

Thanks in part to Yellow Line’s efforts, the U.S. Catholic Church’s Giving Day ended with tremendous results. Catholics from all over the U.S. and abroad responded generously to iGiveCatholic’s call to give. The campaign concluded with impressive numbers:

We are honored to contribute to a cause that will further the mission of the Church and make a huge difference to Catholic parishes, schools, and ministries across the United States. 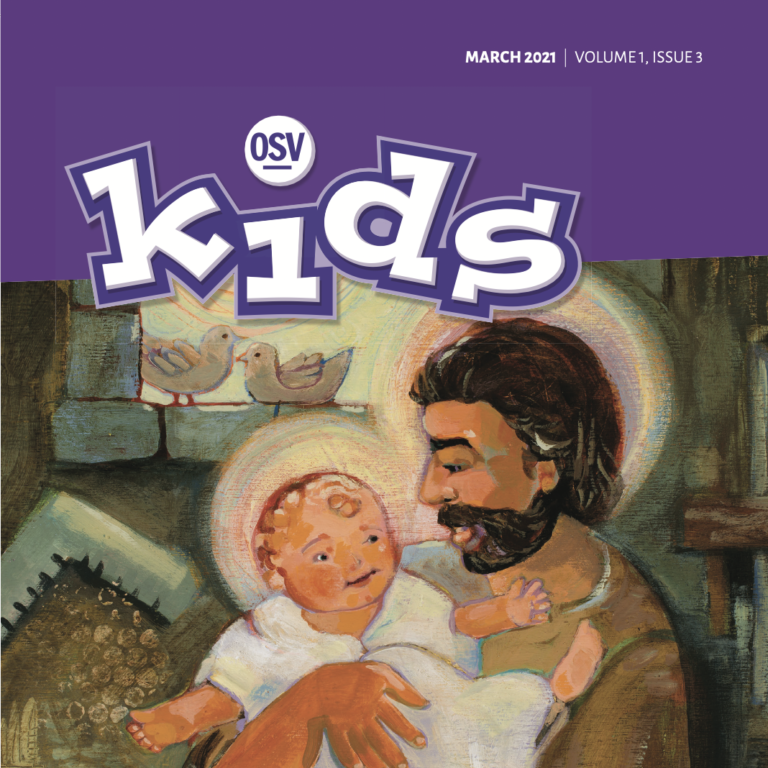 YLD helped amplify OSV kids’ wonderful mission to assist parents of small children to pass on a vibrant and lively Catholic faith through their monthly magazine.

The Archdiocese of Omaha 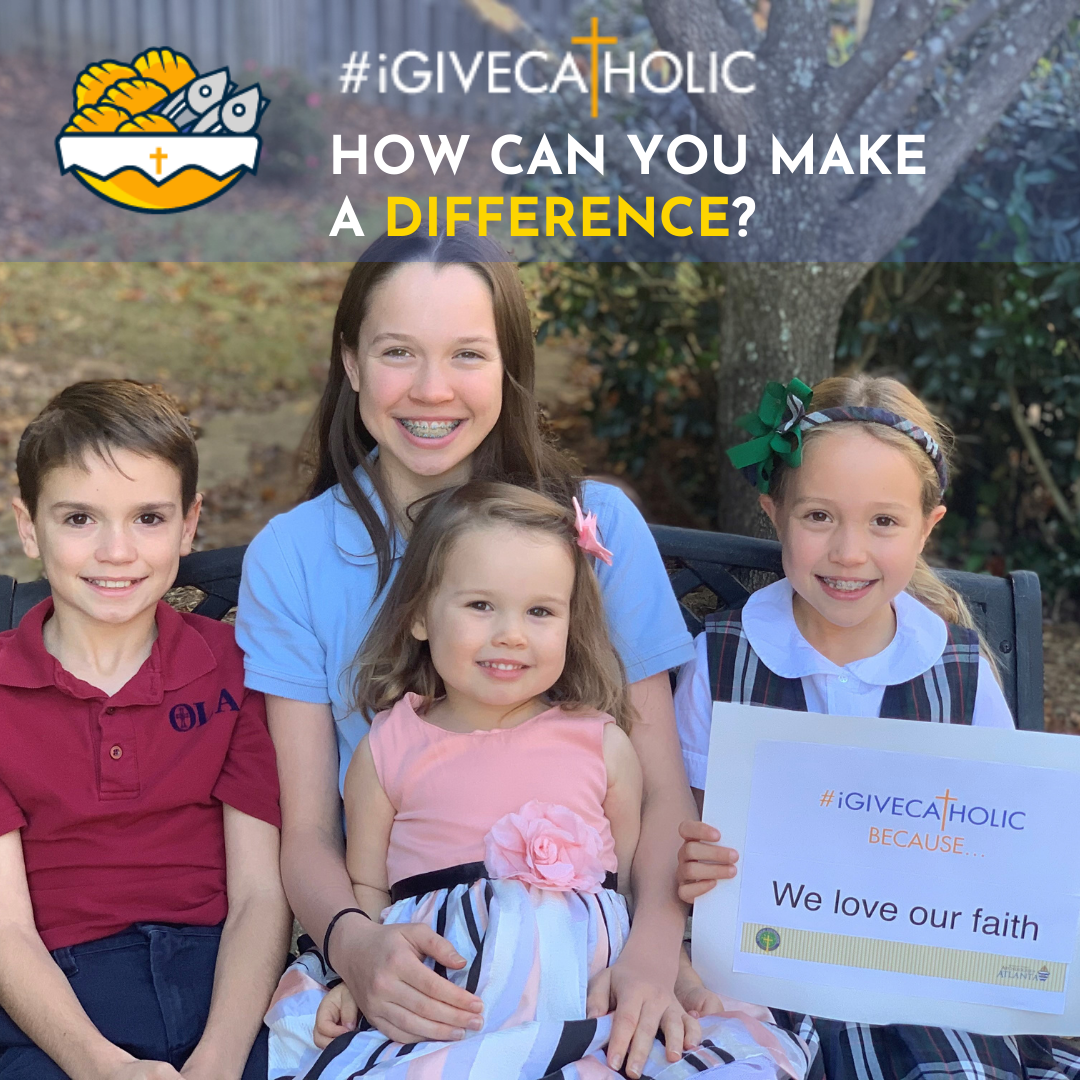